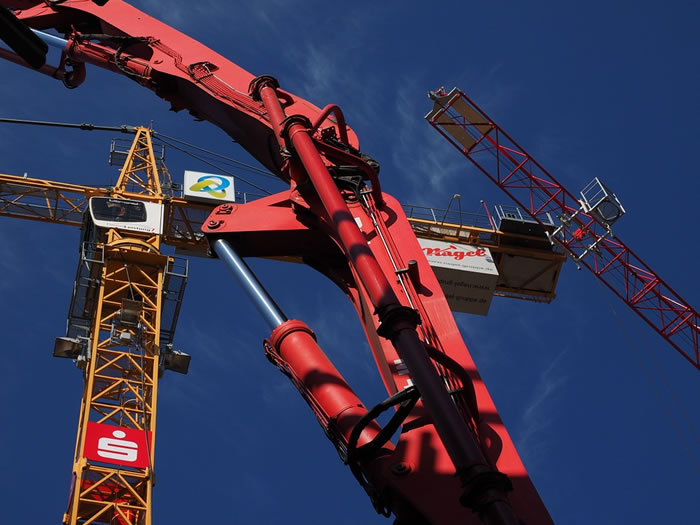 Advantages of using a hydraulic system

Many industries use hydraulic systems because they have advantages over mechanical, electrical and pneumatic systems. They transmit power by using the pressure of an in-compressible fluid, usually oil, within a sealed system. They are used everywhere as you can see from the examples below:

Hydraulics are used in so many different things, and here are some of the reasons why.

They are simple to use, they have levers and push buttons which make it easy to start, stop, accelerate and decelerate. These controls also allow for accurate controlling.

Hydraulic systems are capable of moving heavier loads as well as providing greater force than mechanical, electrical or pneumatic systems. The fluid power system means it can easily cope with a large weight range without having to use gears, pulleys or heavy leavers. It provides constant force and torque, regardless of how fast it is going, something which isn’t possible in pneumatic, electrical or mechanical systems. 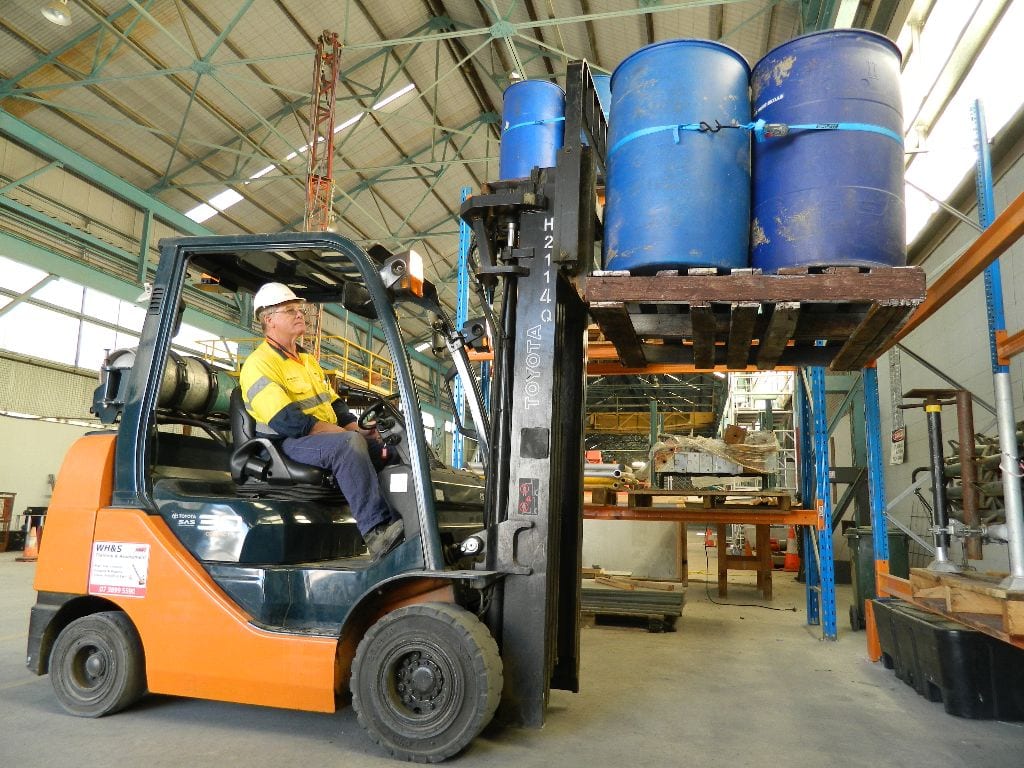 Proven to be far more durable than their electrical and mechanical counterparts. They work better, for longer and are less likely to break down or fail due to their much simpler and more robust design. The fact they have fewer moving parts than other systems means there is already less chance of a problem, but there is also the fact that the moving parts they do have are much more durable.

They tend to be more economical than electric or mechanical systems because they used fewer parts so they are much easier to maintain. Because they use less parts, it’s easier to find any problems your system may be having, making them quicker and easier to fix if they do break down. Hydraulic systems also need a lot less maintenance, only needing simple checks very infrequently, for example, replacement filters, and fluid samples to ensure everything is working properly. 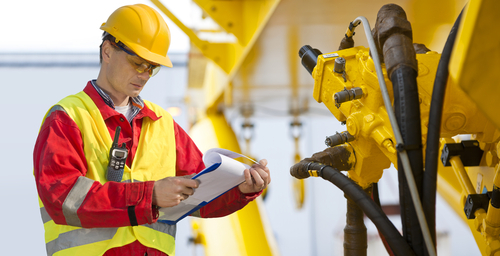 Electric and mechanical systems however, require a lot more maintenance. They usually need lubricating around every 80 hours of operation as well as regular checks of power wiring and other operational checks. The failure of one component in these systems causes all other components in the chain to fail resulting in the breakdown of the whole machine.

Hydraulic systems use high density in-compressible fluid, which is less likely to leak than the gas in a pneumatic system is. This means maintenance costs would be lower with them.

They do not cause sparks so are safer to use and can be used in a wider variety of places, such as chemical plants and mines, where a fire hazard could be extremely dangerous. They are safer overall as there is much less of a chance of them becoming a fire hazard, which can be the case with other systems.

Electrical and mechanical systems tend to be noisy due to the many small, fast-moving parts, were hydraulic systems tend to be a lot quieter.
It has been found they perform well in hot environments, where other systems may overheat and stop working. Electrical systems especially can get extremely hot and generate an excessive amount of heat, which is not only dangerous to be around but this heat migrates to the surrounding environment, meaning that whatever room the system is in will be extremely hot. This would make for uncomfortable working environments for any people who have to work around them. 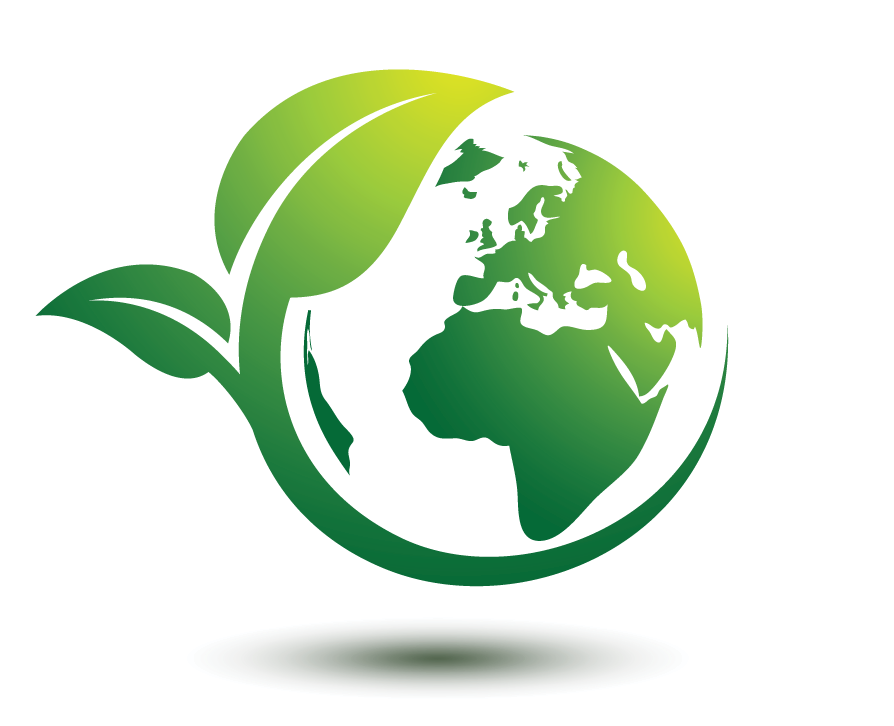 There are many benefits to choosing hydraulic over other types of systems, if you think it might be the right option for you contact us today and we’ll be happy to help advise you on buying, installing and even designing your own hydraulic system.

Yuken Europe is part of the wider Yuken family which is one of the leading hydraulic specialist companies in Japan with a global reputation for quality and durability.

A global company with a local view, caring for our customers and suppliers.